As we turn the page to 2022, I don’t think any of us could have predicted that Covid would still be dominating our conversations. Without downplaying the pandemic’s consequences, I do think we all deserve some “me time” to tune it out.

What better way than to hunker down in front of your TV or laptop? Here are my most recent recommendations for binge-worthy series as well as a few instant gratification one-and-done movies.

I hope they bring you pure enjoyment during these unprecedented times!

An emotional mini-series tackling the start of the OxyContin opioid addiction crisis from several angles: doctors and patients using the drug, prosecutors and law enforcement trying to hold OxyContin manufacturer Purdue Pharma accountable, and the drugmaker itself.

A British anthology drama series, in two eight-part series. The first is about the search for a missing boy in France and the second is about a missing girl in Germany. Both will have you sitting on the edge of your seats.

A movie based on the autobiographical musical by playwright Jonathan Larson (Rent), it's the story of an aspiring composer in New York City who is worried he made the wrong career choice, whilst navigating the pressures of love and friendship.

A miniseries that explores the ways dangerous and uncontrolled impulses are fueled in the age of social media, revealing the ever-widening fractures between virtual and real-life personas.

A limited series following a young mother’s struggles with raising a young child, while dealing with an abusive ex-boyfriend, her own dysfunctional family, and the red tape of government assistance, all while working as a maid and dreaming of a future as a writer.

Armed with a clear vision and a brazen, 78-page plan, Richard Williams is determined to write his two daughters, Venus and Serena, into history. Training on tennis courts in Compton, Calif., Richard shapes the girls' unyielding commitment and keen intuition. Together, the Williams family defies seemingly insurmountable odds and the prevailing expectations laid before them.

A comedy-drama series that tells the story of Deborah Vance, a legendary Las Vegas stand-up comedy diva who needs to maintain relevance while the head of the casino where she performs wants to pare down her performance dates. Ava is a young comedy writer who is unable to find work after an insensitive tweet. The two reluctantly team up to freshen up Deborah's material and learn to respect each other's differences.

In a suburb of Philadelphia, police detective Mare Sheehan investigates the recent murder of a teenage mother while trying to keep her own life from falling apart amidst person troubles. She has also been unable to solve the case of another missing young girl, leading many in the community to doubt her detective skills.

A two-part documentary offering a revealing look at the rise, fall, and epic comeback of golf icon Tiger Woods. The series paints an intimate picture of the prodigy whose dedication and obsession not only took his fame and success to new heights, but also down a dark, spiraling road that eventually led to a legendary comeback, culminating in his victory at the 2019 Masters.

Only Murders in the Building (Hulu):

A TV series where three strangers that share an obsession with true crime suddenly find themselves wrapped up in one. When a grisly death occurs inside their exclusive Upper West Side apartment building, the trio suspects murder and employs their knowledge to investigate. Soon, the endangered trio comes to realize a killer might be living among them as they race to decipher the mounting clues.

A four-season TV series where a sixth-generation homesteader and devoted father, John Dutton, controls the largest contiguous ranch in the United States. He operates in a corrupt world of politicians, oil and lumber corporations, and land developers. Amid shifting alliances, unsolved murders, open wounds, and hard-earned respect, Dutton's property is in constant conflict with those it borders -- an expanding town, an Indian reservation, and America's first national park.

An Israeli-American thriller television series that centers on a happily married man whose life is turned upside down when his wife is killed in a mysterious hit and run accident in Tel Aviv. Grief-stricken and confused, he searches for his wife’s killers, and uncovers disturbing truths about his beloved wife and the secrets she kept from him.

The Cost of Winning (HBO Max):

A documentary mini-series that tells the story of the St. Frances Academy Panthers football program in Baltimore who were expelled from their private school league for being "too good," an action that raised questions of racial bias.

A British black comedy-drama series set in the fictional town of Tambury, that follows newspaper writer Tony Johnson (Ricky Gervais), whose life is turned upside down after his wife dies from breast cancer. He decides to punish the world for his wife's death by saying and doing whatever he wants regardless of how it makes other people feel. His plan is undermined when everyone around him pities him and tries to make him a better person.

An American comedy-drama limited series in which Professor Ji-Yoon Kim (Sandra Oh) is the newly appointed chair of the English department at Pembroke University. The first woman chosen for the position, she attempts to ensure the tenure of a young black colleague, negotiate her relationship with her crush, friend, and well-known colleague Bill Dobson, and parent her strong-willed adopted daughter.

A coming-of-age comedy-drama film that tells the story of Ruby, a CODA (Child of Deaf Adults) who is the only hearing person in her deaf family. Ruby finds herself torn between pursuing her love of music by wanting to go to Berklee College of Music and her fear of abandoning her parents. 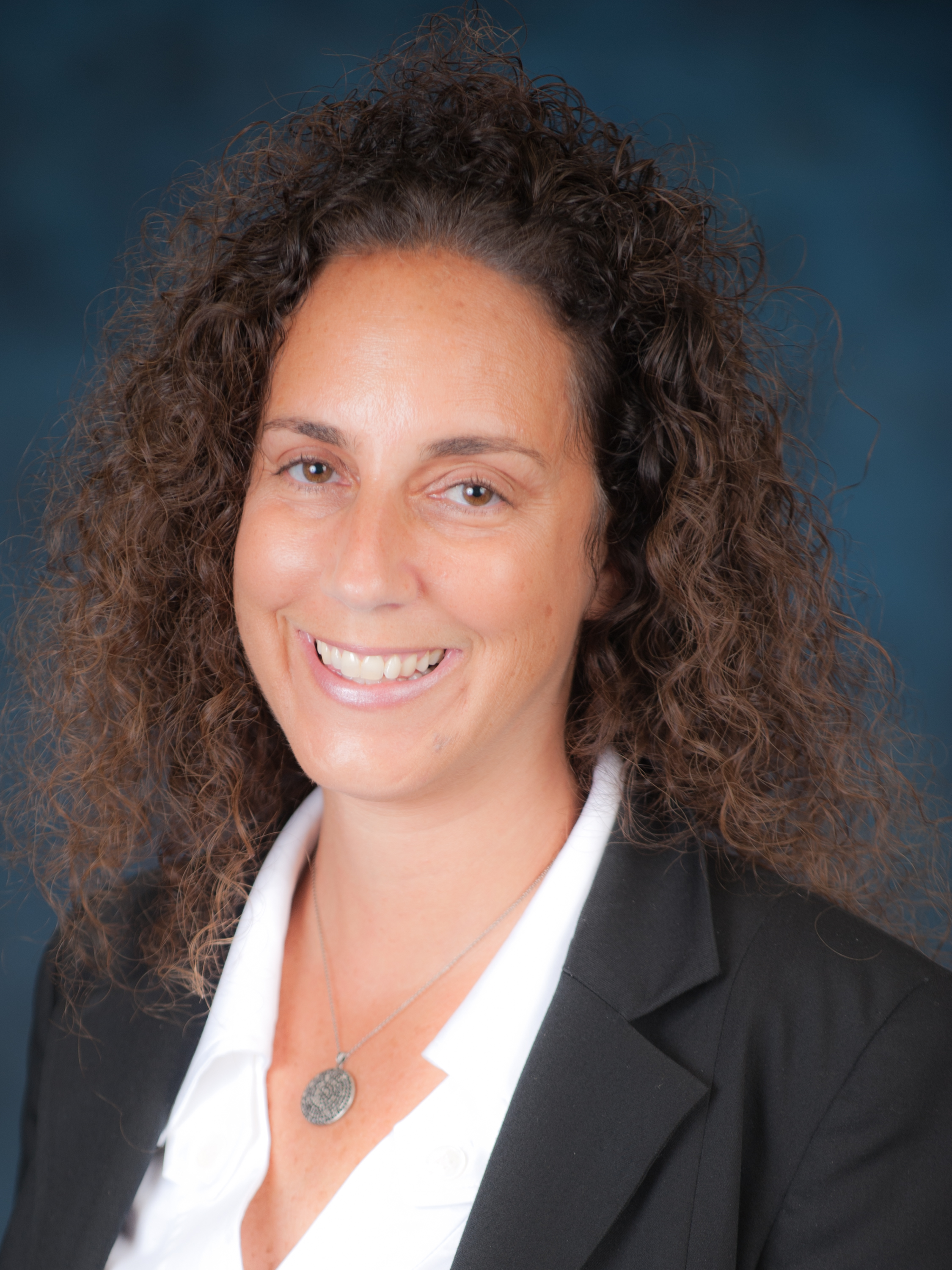