In light of the recent collapse of the FTX cryptocurrency exchange, we'd like to share a post from March of 2021, discussing Bitcoin. The summary: it didn't make sense as a long-term investment then (when Bitcoin was trading at $58,000), and still doesn't today (at $17,000).

People can earn bitcoins in several ways, including buying them using traditional fiat currencies3 or by “mining” them — receiving newly created bitcoins for the service of using powerful computers to compile recent transactions into new blocks of the transaction chain through solving a highly complex mathematical puzzle. 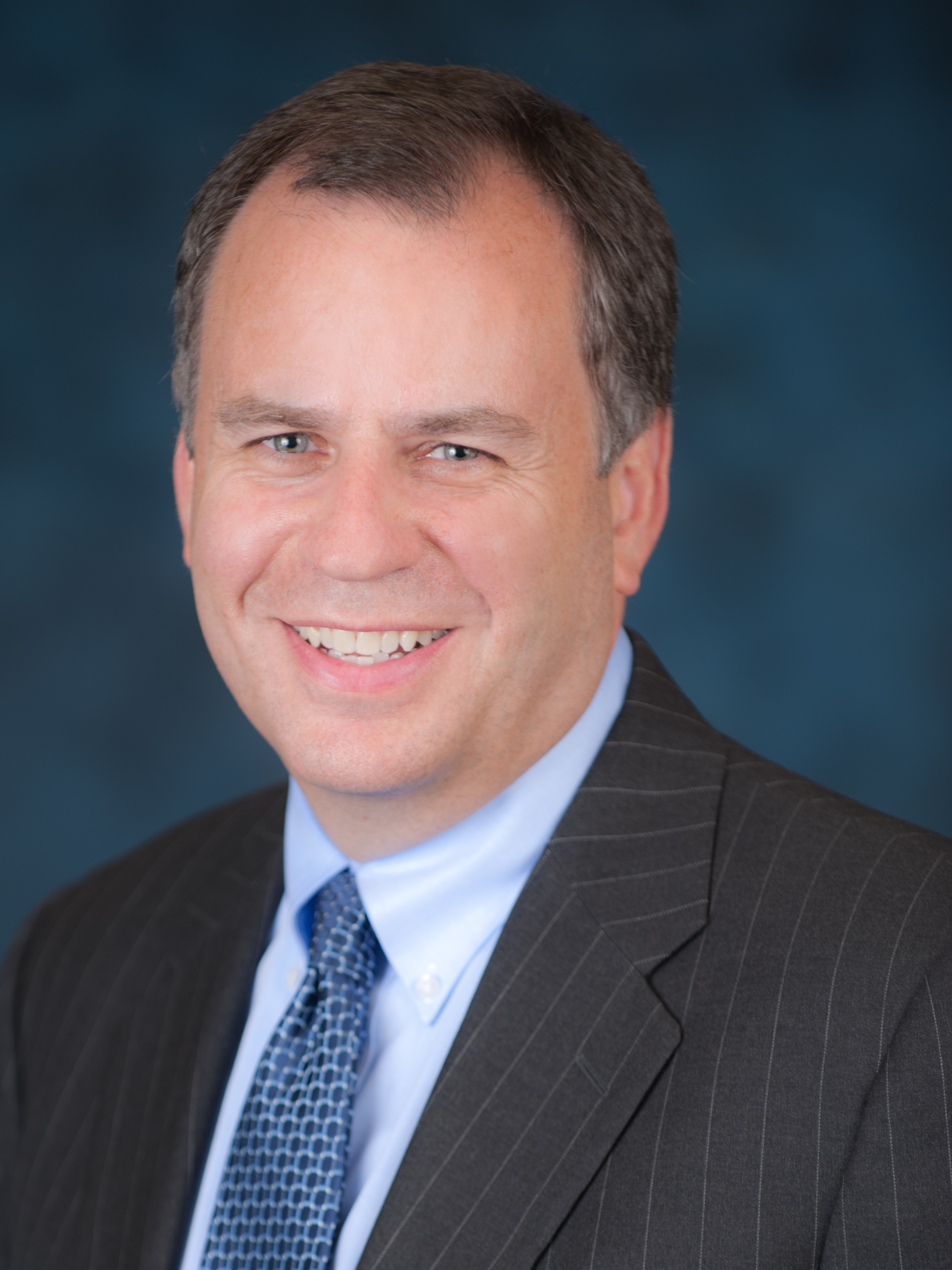